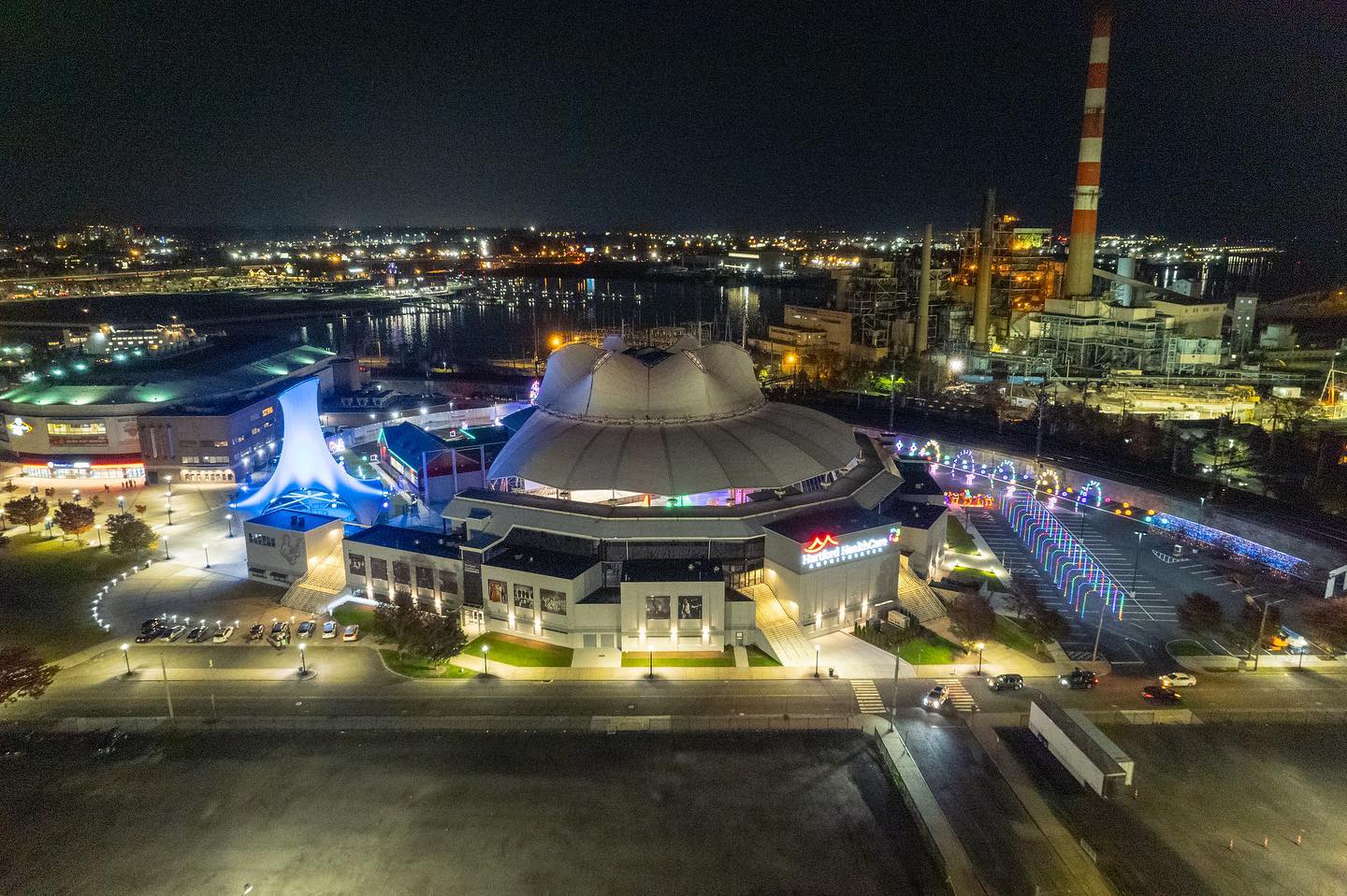 At 5:15 p.m. on Friday the bar at Trattoria ‘A Vucchella on Fairfield Avenue Downtown was jammed. The dining room full. Owner and chef Pasquale DeMartino reports that’s how it usually is on a Baby Boomer concert night at The Amp.

Ringo Starr and his all-star super group played a sold-out show several blocks away on a blustery, chilly night. “It’s bloody cold!” Ringo announced to the crowd that warmed up quickly to a selection of Beatles and solo hits.

But before that I checked in at Joseph’s Steakhouse a short walk from ‘A Vucchella. A phalanx of waiters dressed in white awaiting a beefy crowd of diners. Ah, my bartender friend Cheech pointed to a seat at the bar. I grabbed it just in time, as the restaurant filled up.

I looked left to the cherub smile of OIB friend Denis O’Malley celebrating his birthday with wife Maura at the bar’s end. Back in the day Denis and I played many rounds of golf. It was a sight to behold. LIV golf is not offering us public investment funds from the Saudi government.

I tore into a bone-in filet, Cheech paired a cab to complement the beef. A double espresso with side of black ‘buca was in order, but that came on my third stop, Ralph & Rich’s the Main Street restaurant a stone’s throw from The Amp.

A full bar and restaurant was an understatement. I squeezed  between two friends at the bar, greeted recently retired Zoning Administrator Dennis Buckley who reported retirement is just fine. He was headed to see Ringo. Me too.

I walked toward The Amp for a serendipitous encounter. Police Captain Lonnie Blackwell, a finalist for chief of police, directed the busy concert traffic build-up at Main and North Frontage. It was a quick hello. I wished him well. We both had our priorities, the captain directing traffic and me beating the heavy concert crowd.

The Amp was loaded with suburbanites spending money in Bridgeport. “We love this place.”

Ringo took center stage around 8:10 p.m. noting the bloody cold. He opened the set with three songs, including “It Don’t Come Easy”–a post-Beatles tune he wrote with George Harrison who generously did not take a writing credit–then handed it over to the legendary Edgar Winter his long, animated white hair blowing every which way from the wind.

It’s time to take a Free Ride! he proclaimed.

Not a bad night to spend in the ‘Port.