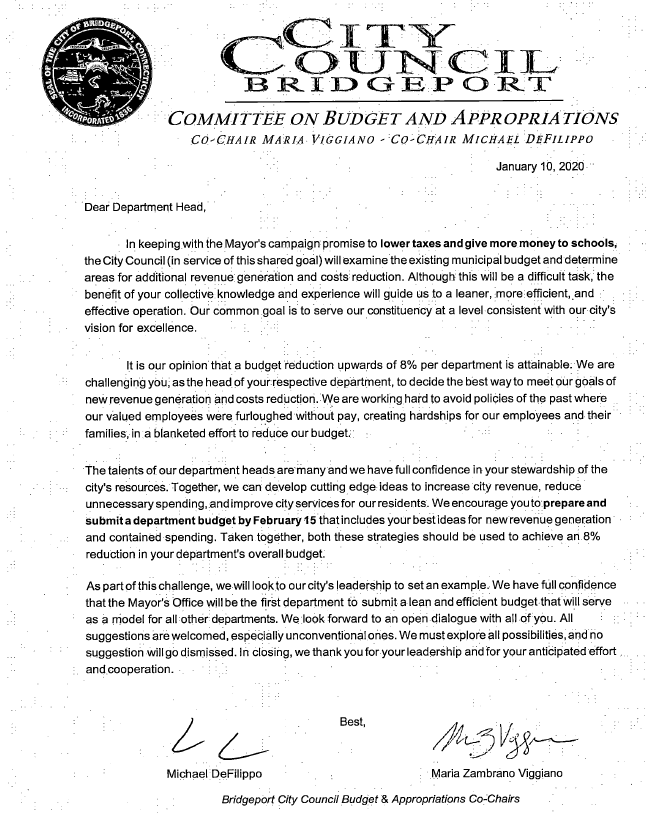 It’s a big ask that will arouse irritation or perspiration, if not outright mock horror, but the co-chairs of the City Council’s Budget & Appropriations Committee are encouraging municipal department heads to reduce respective spending by eight percent. Good luck with that.

Department heads don’t normally receive a communique of this nature from members of the budget committee. It has no force of anything other than if you don’t cut maybe we will when it’s our turn. For starters, it’s an impossible ask for police and fire, the largest chunk of city side spending, whose budgets always grow via collective bargaining agreements, as well as other departments.

Department heads submit spending requests to Ganim and city bean counters who then prepare a budget proposal presented to the City Council the first week of April. The spending plan goes immediately to the budget committee where most of the nuts and bolts work is conducted: public hearings, interviews with department heads making their cases, committee spending-and-revenue alterations prior to a vote. The document then goes to the full council for ratification, followed by a mayoral veto window, then return to the 20-member body for a potential override in advance of the budget year starting July 1.

This ask by Viggiano and DeFilippo sounds like reach high, achieve less, but could be better than we’d normally receive from department requests if we don’t get involved early in the budget process. 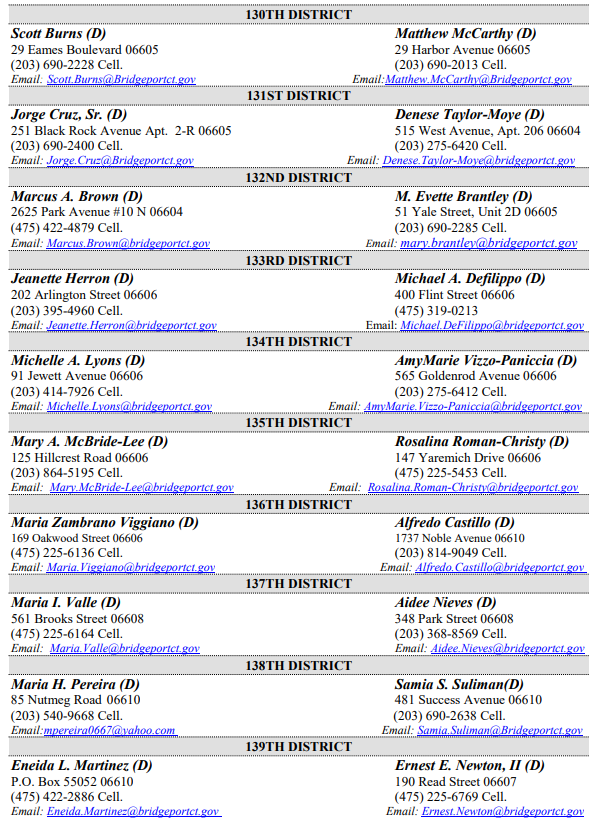