For the next two years pols on the list below will be courted in some fashion by candidates for public office both on a local and state level. Many in this gubernatorial cycle will be delegates to nominating conventions which provides added prestige.

The 90-member Democratic Town Committee endorses candidates for public office, conducts party business and elects officers as they did the other night appointing Mario Testa to another two years as party chief. Testa has served that role for the majority of the past 30 years.

Some members are on the municipal payroll, some on the City Council, others on boards and commissions. The majority are aligned with Testa and Mayor Joe Ganim with some outliers, the most prominent retired Superior Court Judge Carmen Lopez who was approached by District Leader Danny Roach, a close ally of Ganim, to offer her political and government ideas inside the tent instead of outside.

A number of district representatives were elected by Democrats in the March 1 DTC primaries. Example is the 135th District where a slate aligned with State Rep. Charlie Stallworth won all nine seats. Stallworth is planning a run for mayor in 2023 and could likely have the majority of those members supporting that effort. Stallworth is eschewing another run for state office so he theoretically could get an earlier start challenging Ganim.

State Senator Marilyn Moore appears poised for another run for mayor after scaring Ganim in a 2019 primary. She’s seeking another two-year term  this year so if she goes for mayor again her run will not begin in earnest until early 2023.

Lopez is also examining a run for mayor.

In July of 2023 this 90-member group will cast votes to endorse mayoral contenders. The person receiving 46 votes becomes the endorsed candidate. Right now Ganim is clearly the odds-on favorite for the endorsement. A mayoral primary seems assured. 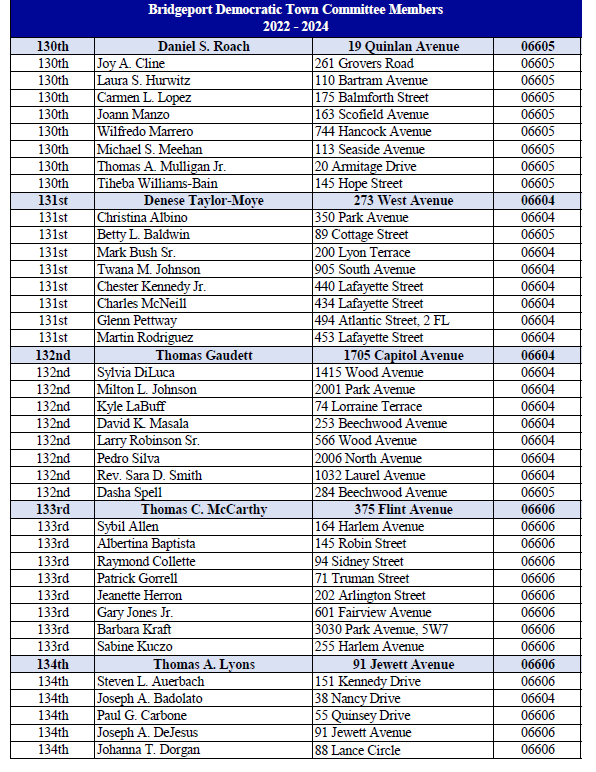 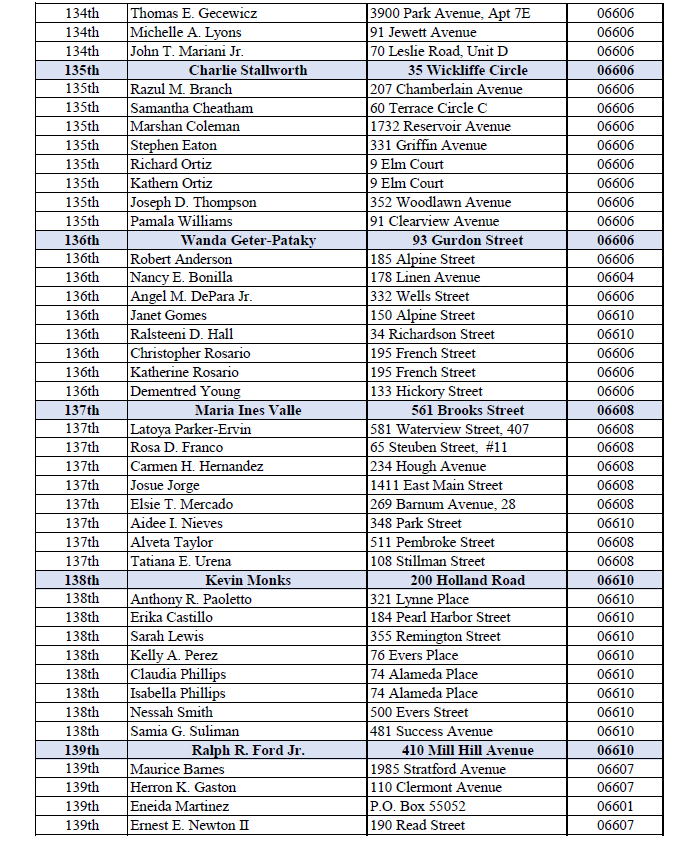