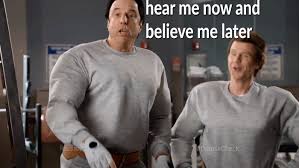 Now that it’s legal in Connecticut, maybe Kevin will light up on Vinnie’s stage. Vinnie, of course, always seems stoned, so they can get a little Cheech & Chong going on. 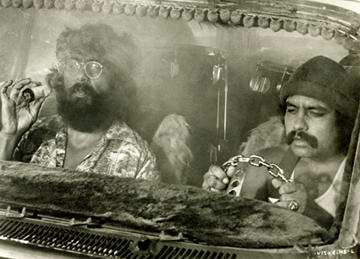