The Sound-on-the-Sound music festival will be a multi-day event in September 2022 anticipated to attract roughly 35,000 concert-goers per day for high profile rock and R&B artists performing in Seaside Park.

The Parks Commission has approved licensing for the event. The next step is in the hands of the City Council which must approve the music festival contract.

This proposed music festival is a departure from Gathering of the Vibes that had occupied the park last in 2015 when overnight camping was allowed. Patrons for this festival will come into Seaside Park and leave on the same night.

See below, key parts of the contract as well as a description of the music festival. The licensee is responsible for all public safety and clean-up costs. The city is guaranteed $100,000 but the take is projected to be more than double that based on receiving five percent of gross ticket sales. 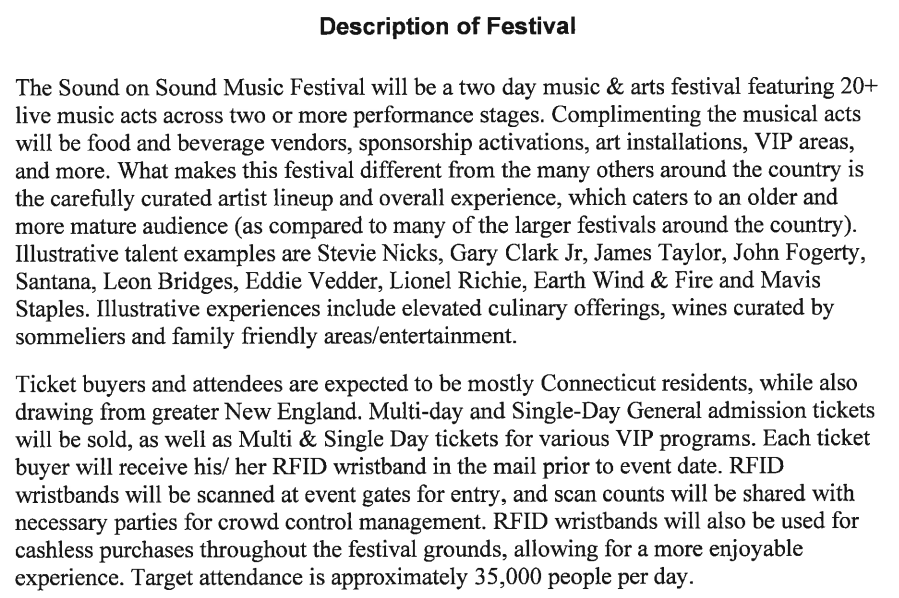 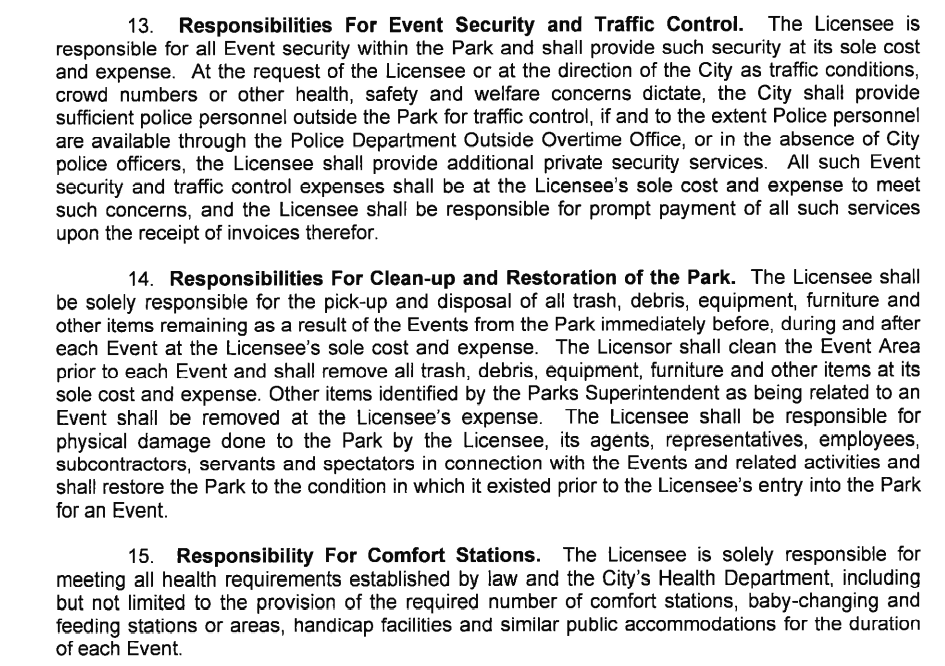