The settlement of pending litigation with former Assistant Chief James Nardozzi who filed a lawsuit charging illegal termination in January 2016, will be voted on by the City Council at the January 6 meeting.

At the start of the agenda Police Officer Carlos Carmo, who received national acclaim for stopping a runaway SUV heading toward school children, will be recognized for his bravery. 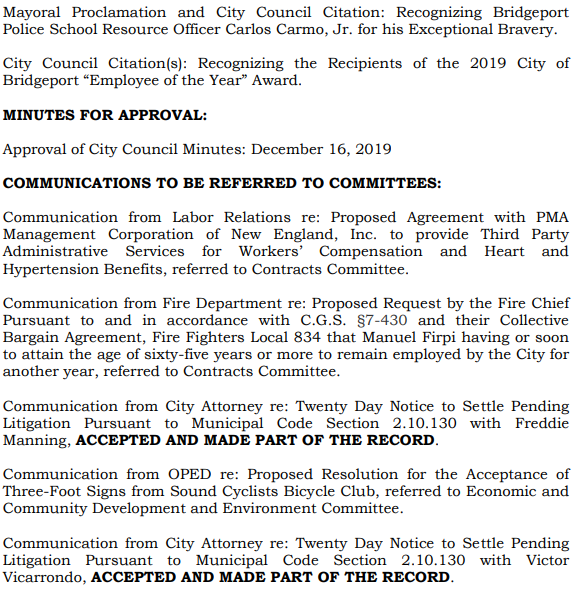 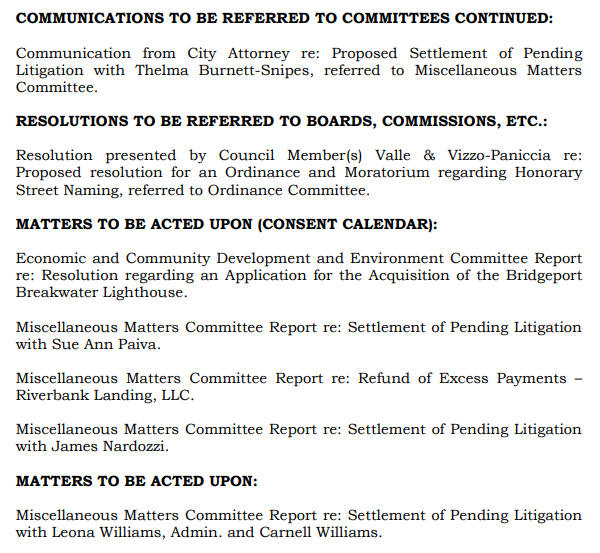