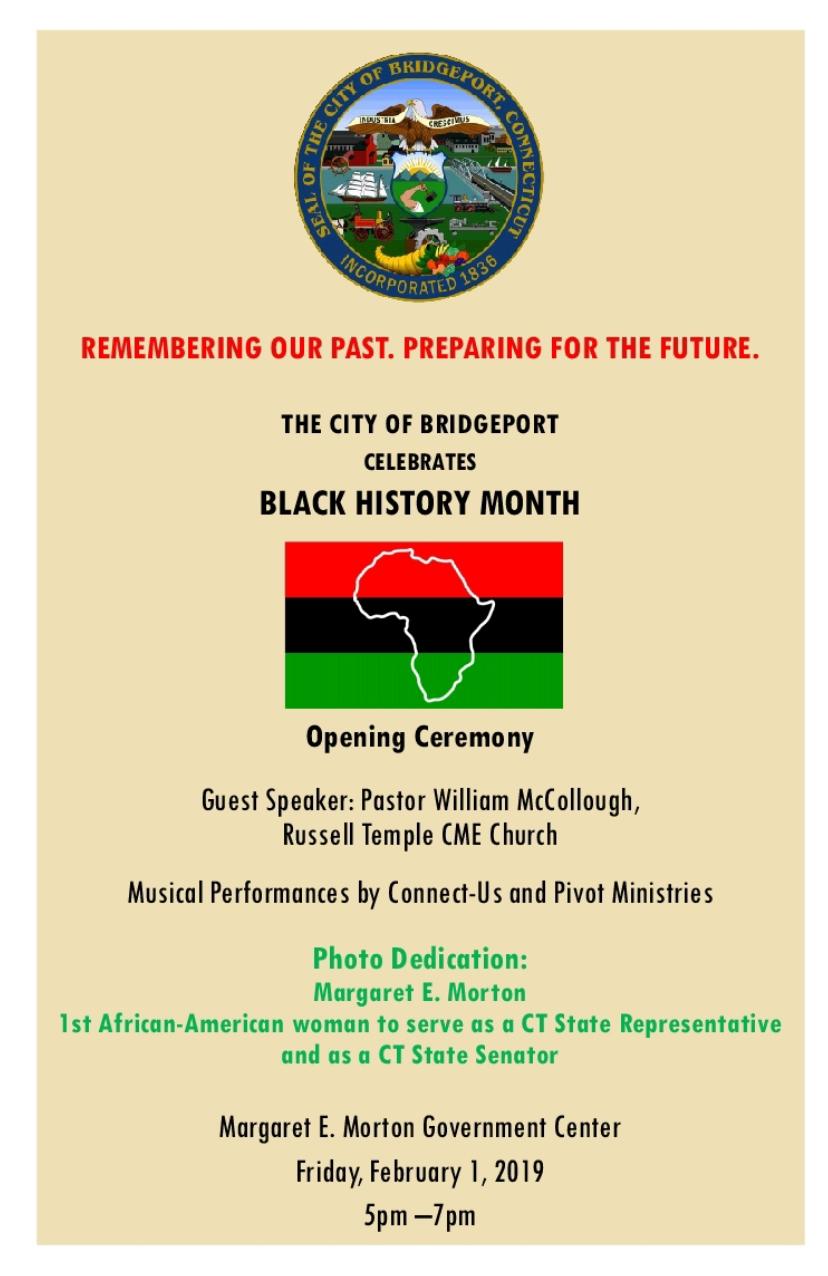 Margaret Morton, the first African American woman elected to the Connecticut State Senate, was a transformational figure in city politics. She’s someone to celebrate every day, the City Hall Annex renamed in her honor by then Mayor Bill Finch following her passing in March 2012. She has a political legacy in the city like no other.

It was 1980, and genial State Senator Salvatore DePiano was appointed tax attorney by Democratic Mayor John Mandanici, a sweet and sour political hurricane. Margaret, a state representative and funeral home director, believed she had a deal with Mandy to replace Sal when he received the tax attorney appointment. Somewhere along the way the deal went out the window, and Margaret saw it as a double dip, two jobs at once. Margaret was among the most decent in city politics. She was honest, strong and her word was good. The fight was on.

Don’t mess with a funeral home director. It quickens the political mortality rate.

In Margaret’s words to me 30 years ago, “I felt I was a loyal Democrat. They had reneged on their promise that there would be no double-dipping. I wanted to make peace but they wanted to make war.” And it was a war that changed the face of city politics. Margaret, in her mid-fifties when she took on this primary battle, stitched together a coalition-–black, white and brown–-that said screw the party establishment, a woman’s place is in the senate, not the house. Margaret defeated DePiano by a handful of votes. The next year Mandanici lost to Republican Lenny Paoletta who ran even with Mandy in the African American-rich East End.

Margaret’s primary win did more than elevate her as a black woman in the Connecticut State Senate. Like them or not, she opened the door for several black candidates including Charlie Tisdale, a gifted political organizer who became the first black in the city’s history to win a major party mayoral nomination in 1983. In 1981, a young music teacher from East Side Middle School, Ernie Newton, became City Council President.