What a serpentine zoning journey it has been, six years of legal positioning pitting spirits and spiritualism, political influence and package store business turf, a court order against and a deft legal move for a client cure.

Superior Court Judge Dale Radcliffe knows all about political positioning having served years in the State House before his selection to the state bench. Just as jurists Barbara Bellis and now Barry Stevens handle election complaints in court, it is Radcliffe who is tasked with hearing the complexities of zoning conflicts that can cause laymen whiplash.

Six years ago, now City Councilman Michael DeFilippo, who tended bar at a restaurant owned by Democratic Town Chair Mario Testa, wanted to open a package store on Brooklawn Avenue that came under fire from a coalition of liquor store owners, including OIB reader Rich Augustynowicz, who argued political influence had courted approval of a variance against city zoning regulations.

At issue was this:

A court appeal was filed. Radlciffe sided with the plaintiffs. The liquor store was shut down.

An effort followed to amend zoning regulations, as Radcliffe writes: 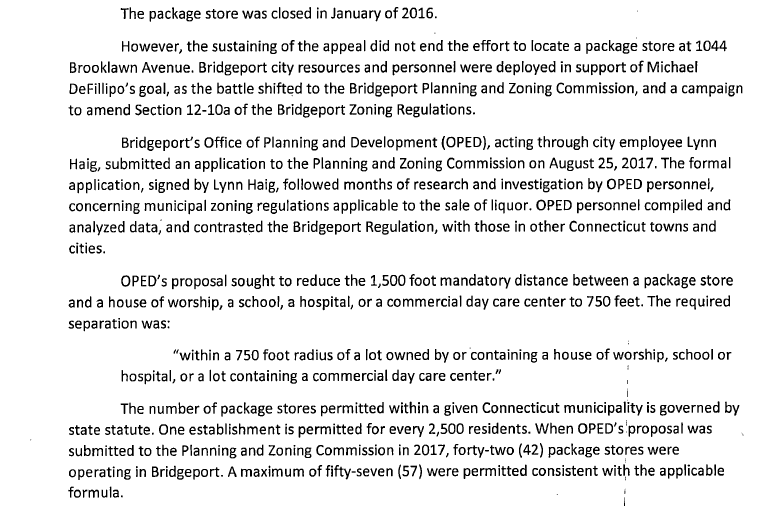 The Planning & Zoning Commission changed the authority charged with issuing a certificate of location from the Zoning Board of Appeals to the P&Z Commission. Zoning regs were modified opening a path for DeFilippo’s store.

Subsequent court filings from the coalition of liquor stores were brought back to Radcliffe. He has dismissed the appeal of the plaintiffs. But along the way he also issued a ruling on behalf of transparency that was ultimately enacted by the city to amend zoning regulations to specifically require a public hearing, prior to the issuance of a certificate of location.

On Monday the judge issued a decision against the plaintiffs that provide historical context to the six-year battle. See radcliffezoningdecision.

Radcliffe also raises questions, beyond the power of the court, as noted below. 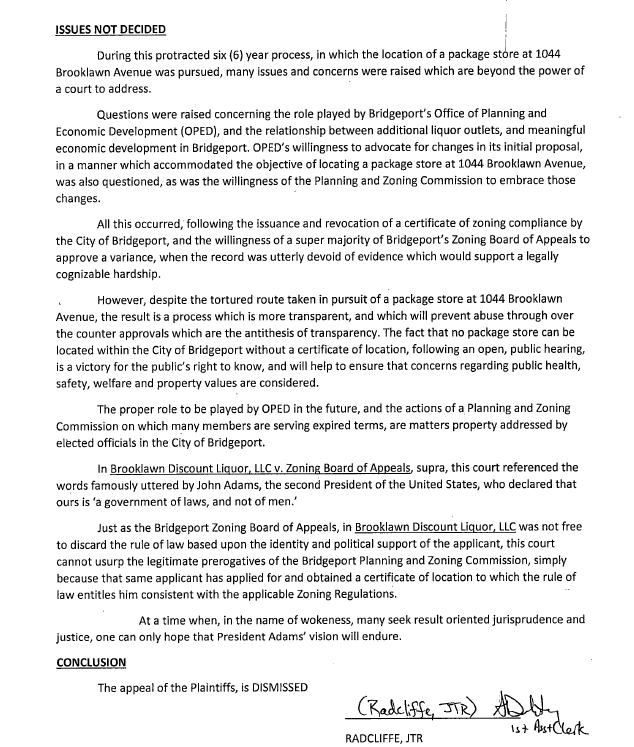 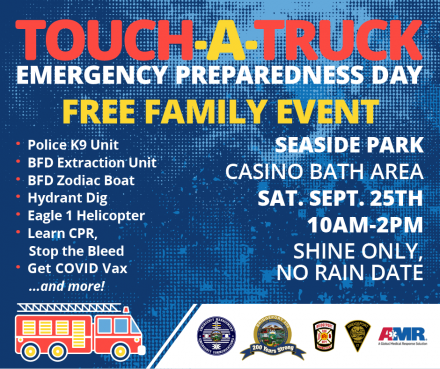 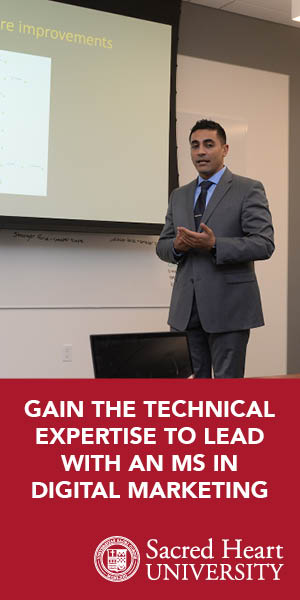