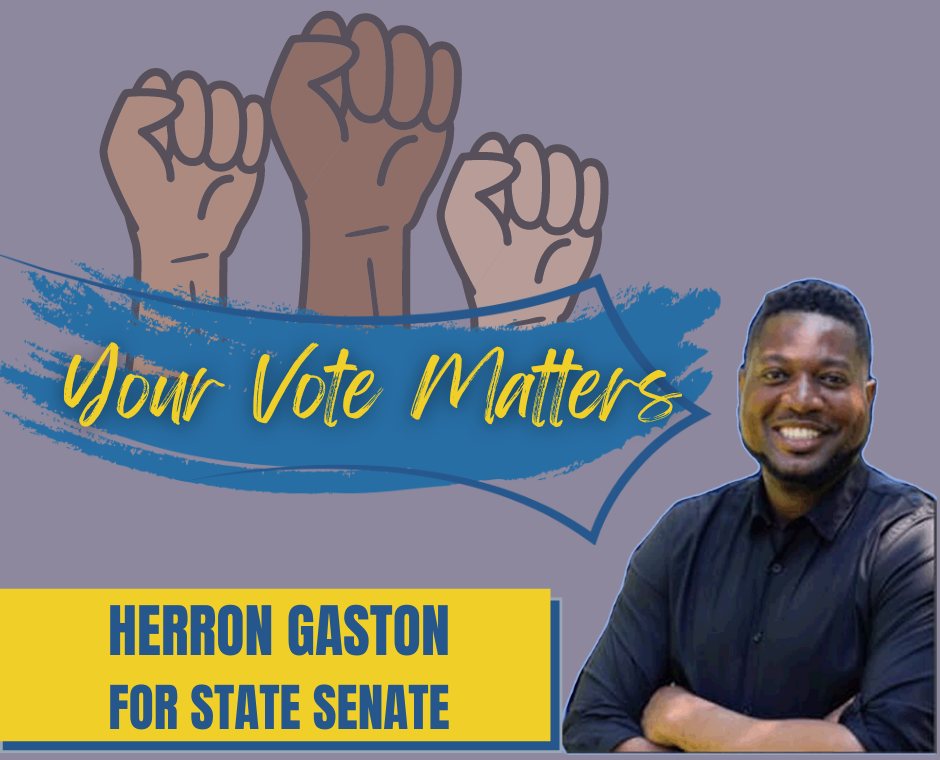 Bradley’s report, required filing 30 days after the primary, shows he spent about $46,000 but curiously shows more than $7,000 on hand at the end of the reporting period. If accurate, why wasn’t that money spent in what appeared to be a financially challenged campaign? He raised overall $53,000.

Gaston’s balance shows $157. Gaston, as the primary winner, will enjoy another $100K-plus for the general election because he participated in the state’s public finance system that triggers a qualifying grant after meeting low-donor fundraising thresholds.

Bradley did not leverage the program that is the focus of the government’s indictment against him as he awaits federal trial on charges he allegedly manipulated campaign finance reports seeking nearly $200K in public money.

Bradley raised money the old-fashioned way seeking larger, private-donation amounts. If Bradley put any of his own money into the campaign it’s not reflected in the campaign finance report.

Most of the local Democratic establishment backed Gaston with Bradley in limbo. Legislative leadership in Hartford also did not want Bradley to return.

Still, Bradley had support from his share of party insiders such City Council members Ernie Newton, Jorge Cruz and and Alfredo Castillo, as well as East End District Leader Ralph Ford who controls a Political Action Committee that dumped a late mail attack on Gaston highlighting a refuted allegation of sexual assault charges against Gaston when he was a student at Yale.

Gaston is now an overwhelming favorite to win the general election as the Democratic nominee. Juliemar Ortiz, a former journalist and ex aide to Lieutenant Governor Susan Bysiewicz, is the standard bearer of the Connecticut Working Families Party. She failed to qualify for the Democratic primary due to her petitioning snafu.

Ortiz has tried to cast herself into the reform mantle of the late State Senator Ed Gomes despite playing political footsies with the likes of city political operatives Gomes loathed such as City Councilwoman Maria Pereira.

And so it goes in city politics.