Winning is relative in boxing and politics. Rocky Balboa just wanted to go the distance with Apollo Creed. For Balboa that’s all he needed for a psychological win.

State Senator Dennis Bradley who faces the fight of his life both in the court of public appeal and, more determinant, before a jury of his peers down the road battles party-endorsed Herron Gaston in the August 9 Democratic primary.

It’s been a consistent clarion call since he was elected to the state legislature in 2018. Two weeks from the primary Bradley’s trying to make the case for another two-year term, with a federal trial for alleged connivance of Connecticut’s public finance program looming.

He’s hoping district Democrats give him the benefit of the doubt with his trial delayed indefinitely due to an evidentiary battle between his defense team and federal prosecutors playing out in court.

Though many party regulars gravitated to Gaston with Bradley in limbo, the incumbent still enjoys political support from operatives who know their way around neighborhoods.

Conventional wisdom likely has Bradley the underdog and perhaps that’s just the way he wants it. There’s nothing conventional about this race and Bradley’s future that has taken so many twists and turns to cause motion sickness.

Turnout in this primary is expected to be low, perhaps 10-15 percent with possibly just 3,000 votes carrying the day among tens of thousands of eligible voters.

This primary will come down to persuasion, organization, dragging people out of their homes and, perhaps most decisive, winning the absentee ballot war.

Does Bradley have a puncher’s chance? The gloves are on. 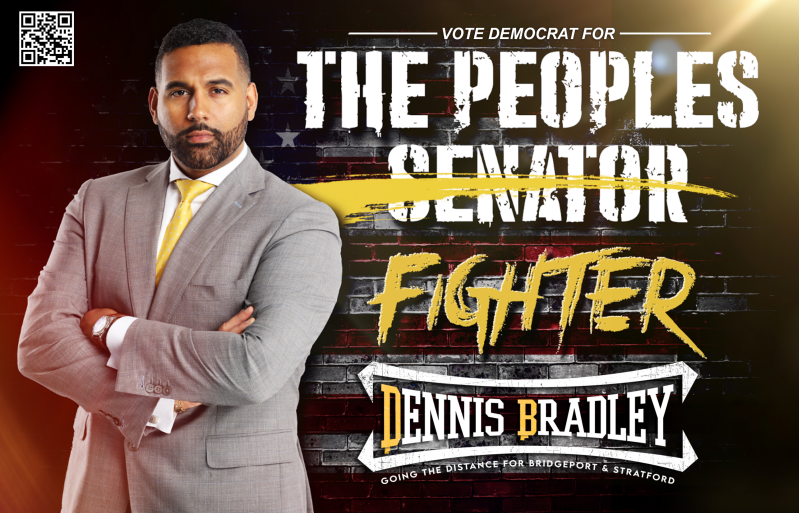 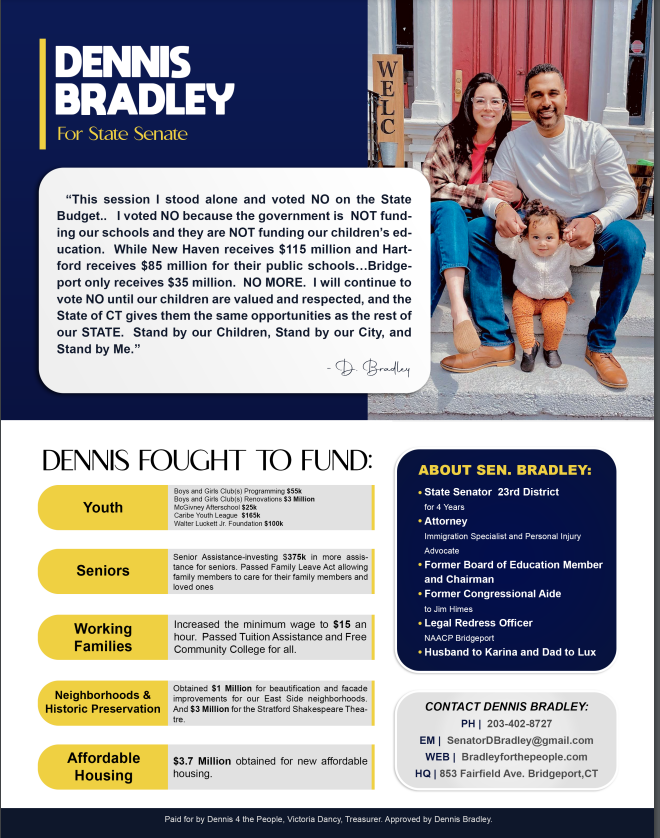