Kindred Thoughts is the only one of its kind in Bridgeport, an independent bookstore focused on African-American literature and cultural events “that support our community’s interests and promote both academic and professional growth and success.” 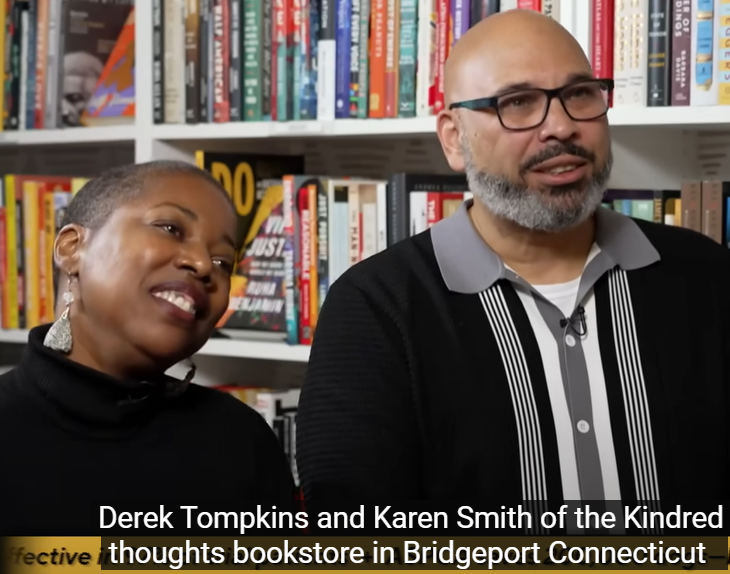