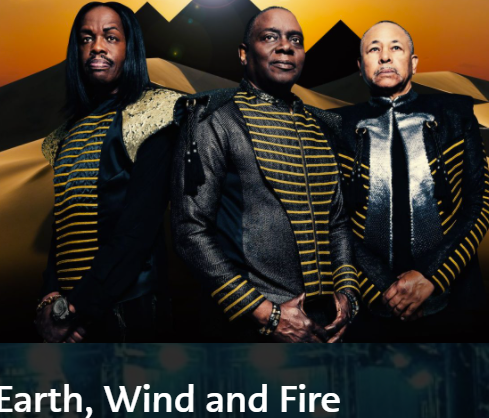 Bridgeport is tuning up as a music mecca.