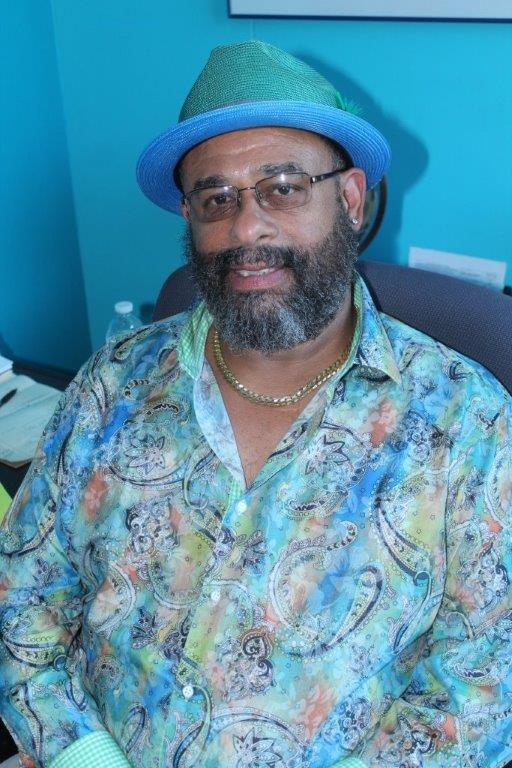 A star football player at Notre Dame, Clemons played for the Bridgeport Jets, the professional team owned by the late Francis “Hi-Ho” D’Addario, and also time on the taxi squad of the New York Jets. Those were the days Joe Namath was throwing to John Riggins coming out of the backfield.

He was also one of the plaintiffs in a federal lawsuit seeking to end racial discrimination in the Bridgeport Fire Department, where he served for about two decades. He shares his thoughts on growing up and working in the Park City.

A. Well, one thing that stands out is the Barnum Festival, the Fourth of July parade. I grew up Downtown. I remember most vividly the parade, the festival, and leading up to the parade, my mother entered me in the Wing Ding competition in Beardsley Park. If you won you got to march in the parade. I remember 1960 North End Little League, very important and instrumental for my life. And the boys clubs were instrumental in our lives, building character, competition. North End, Middle Street. Those years were the most memorable I had. I remember watching the [Harlem] Globetrotters play at the armory, which is now the [Cardinal] Shehan Center.

A. I was a Firefighter, and  part of the plaintiffs who sued the city for racial discrimination. I went on the job April of 1981. My uncle was the first black firefighter in the city of Bridgeport. He applied for the police department, they offered him a position in the fire department. George Clark. We all got five years seniority from when the suit was filed.

In 2000 I was  elected to the City Council, 135th district. I served in the State House from 2003 to 2015. Spent four years as chairman of the Black and Puerto Rican caucus. In 2015 I ran for town clerk. Played for the Bridgeport Jets in ’74. In ’75, I was on the taxi squad of the NY Jets. In ’76, I tried out for the Redskins, but I got cut pre-season. I was also a [high school] basketball official for about 15 years. And I belong to the Mt. Avery Baptist Church, in my old neighborhood.

A. The diversity. Bridgeport to me a microcosm of New York City, I’ve always felt that.

A. Have to break that down by ethnicity. I love Jamaican food, CJ’s Jerk Center on Stratford Avenue. Italian, of course I go to Mario the Bakers. For the price and the amount of food they give you, Testo’s is good. Ralph and Rich’s, even when it was Pjuras on Gold Street.

A. I’ve always felt it, but it has taken a long time, I see Bridgeport being, I hope in my lifetime, a destination hub, because I always look at the geography, the location. You’re talking half way between New York and Boston.

A. Bridgeport needs to take advantage of what it has to offer. The administrations over the years, they didn’t have a vision. Industries left, but they had no vision. Bridgeport should take advantage of the diversity here, take advantage of being 50 miles from New York. We’re right in the middle, on the I-95 corridor, with the most diverse population. I would like to see Bridgeport as being a cultural destination. We have to have have a plan that works. I traveled a lot, coast to coast, even out of this country. Believe it or not, I always run into someone who is from Bridgeport, or knows somebody from Bridgeport. Bridgeport has potential, but at what point does the potential turn into progress? Hopefully opportunity will come about. You hear the word, potential, but what are we doing to manifest that potential into things that work?