A realignment is coming for Republican school board politics to control minority-party seats. Board of Education Chair John Weldon says he will seek another four-year term, as well as Joe Sokolovic with or without the party endorsement. Joe-So says he’s not in favor with party leadership so he has formed a candidate committee to raise money in preparation for a September primary.

Weldon will seek the GOP endorsement.

Another Republican on the board Chris Taylor asserts he’s had enough. “No way I’m running again,” he says of the thankless elected position for no pay.

The nine-member board operates under state-mandated minority-party representation which keeps petitioning candidates, the Connecticut Working Families Party and its local Bridgeport chapter in play for general election seats. Three of the nine seats must be occupied by someone other than a Democrat.

In the solitary life of city Republican politics, their candidates rely on minority-party school board, registrar of voters and city sheriff positions.

This is a sleepy off-cycle municipal election for school board, City Council and city sheriffs. 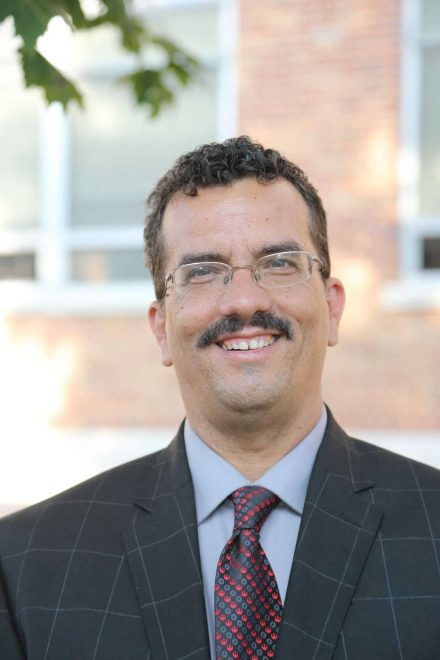 In considering your vote or even running as well please keep in mind that board members should:

Be knowledgeable about education in general, and of the disparities that currently exist within the system. Board members cannot be afraid of having the hard conversations required in order to bring about change.

Board candidates should know the importance of showing up for meetings and putting in time for meetings. It takes about an hour or two to prepare for each meeting. Don’t consider a run if your personal life won’t allow you to fully commit to fulfilling your responsibilities to the voters.

Every board member should commit to reading the entire budget and be unafraid to make changes and to call out elected officials for underfunding our schools.

Board members should know how a meeting works. Parliamentary procedure. Start reading today.

Board members should be ready to criticize, evaluate, hire or fire a superintendent based on ability and performance.

Board members should have a thick skin and be ready to face criticism. Board membership is a rewarding, but thankless task.