A slate of Democratic Town Committee candidates aligned with Mayor Joe Ganim, including City Council members Marcus Brown and Evette Brantley, swept a slate led by former councilor Kyle Langan for political control of the West Side 132nd District. The victorious slate won both the walk-in and absentee ballot votes. 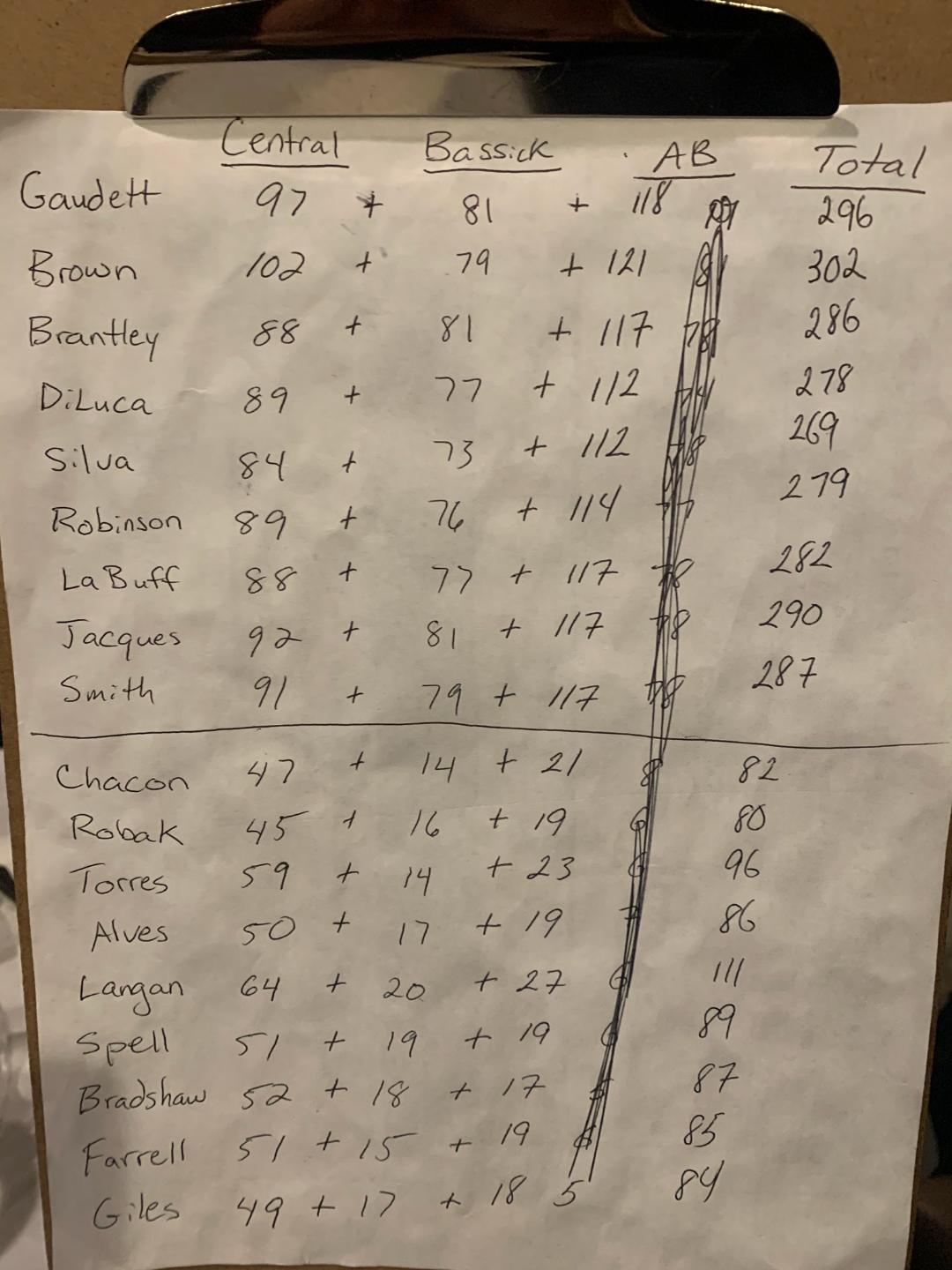