The community action group Bridgeport Generation Now wants Mayor Joe Ganim to scrap the search for a police chief and start over, or at the very least conduct public meetings in all 10 city council districts.

Prior to the organization’s call to action on Friday Ganim announced the process that took place leading to a vetting of the three finalists, Acting Chief AJ Perez, Captain Roderick Porter and New Haven Assistant Chief Luiz Casanova. Ganim also announced that “Over the next few weeks I will review these candidates and seek out further input from the community and ultimately select and appoint our next police chief.”

What shape that will take is unclear as Ganim is expected to make the selection in November. But one thing Ganim will not do is cave to Generation Now’s demands. 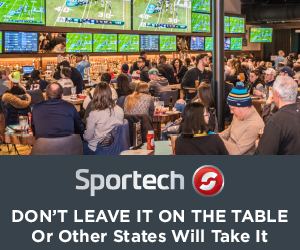 To view backgrounds of finalists click on their names:
Casanova, Luiz

The City Charter allows the mayor to appoint a chief for up to two five-year contracts.

In an eblast the organization declares:

We need real substantive action. We the people of Bridgeport know a different way is possible. Mayor Ganim still has the opportunity to make this right. He could:

Start the Police Chief search over; and
Follow models set by other progressive cities truly interested in 21st Century Policing
Hold public meetings in all 10 council districts to get meaningful community input;
Convene a real search committee–appointing 10 community members without ties to the administration, including youth.
We hope that Mayor Ganim chooses this path. But if he continues down path we are already on, we stand resolute in our call for him to hold a public forum with all three finalists. The people of Bridgeport deserve to hear from these professional candidates about their vision, goals, and policies for this key leadership position. Together, we can show respect for the people and the progress of Bridgeport.