Not bad to kick off the bank account for reelection. 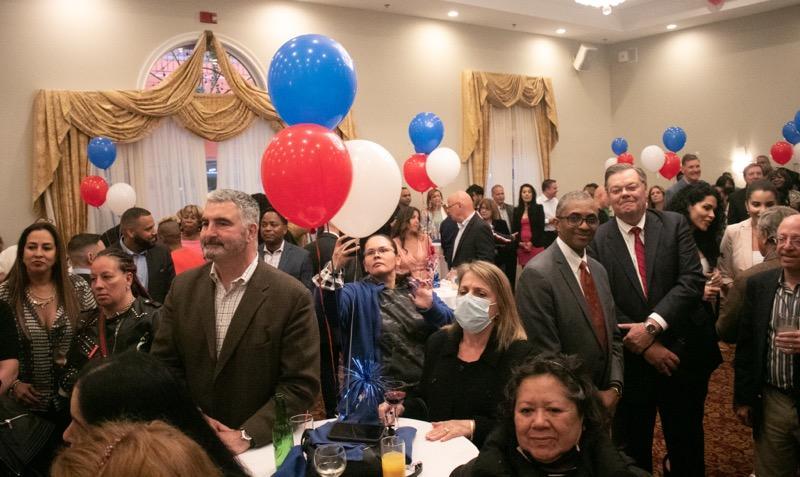 Roughly 16 months from a September 2023 primary for mayor, Ganim is poised for a major moolah head start against potential rivals. No one is likely to match Ganim on raw fundraising dollars. The larger question: will opponents raise enough to compete?

Ganim has no announced opposition. The first quarter of 2023 will provide a clearer picture.