“I’m not a person of hyperbole, or someone who overstates things … what I am letting you know tonight in my personal opinion is a pretty big deal … city of Bridgeport finances are solid and stable,” he told council members in a virtual presentation of the Comprehensive Annual Financial Report with audit representatives Nikoleta McTigue and Santo Carta of accounting firm CLA.

“Metrics have dramatically changed,” said Flatto including the financial picture of the Board of Education historically underfunded, according to school advocates. The local school district has received an infusion of federal funds from the impact of the health emergency.

City Councilman Matt McCarthy, an accountant by profession, raised a question about school spending moving forward, a nod to other council members whose constituents have pressed them for more education dollars in recent years.

McCarthy set up the question as the budget committee prepares to deliberate spending for the new fiscal year that begins July 1 after Mayor Joe Ganim presents his budget plan in April.

This is one of those things enjoy it while it lasts: more money from the feds, state budget coffers exploding with extra dough that benefits city finances. 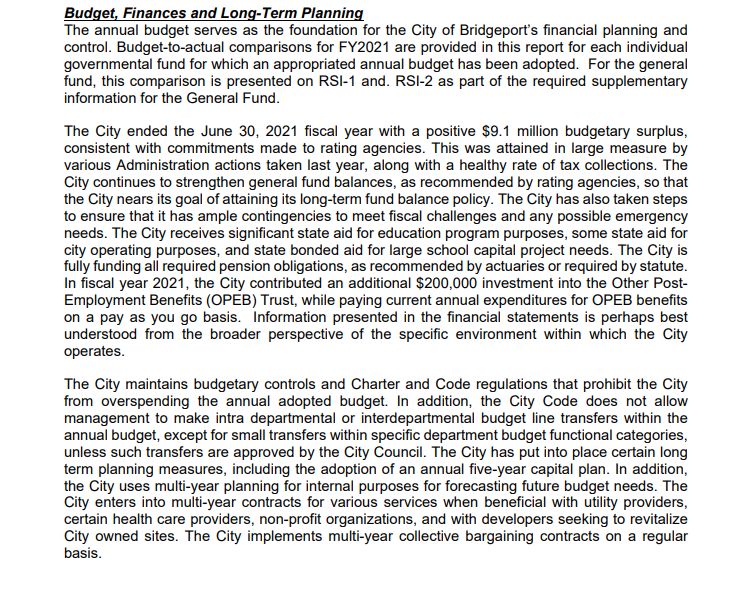 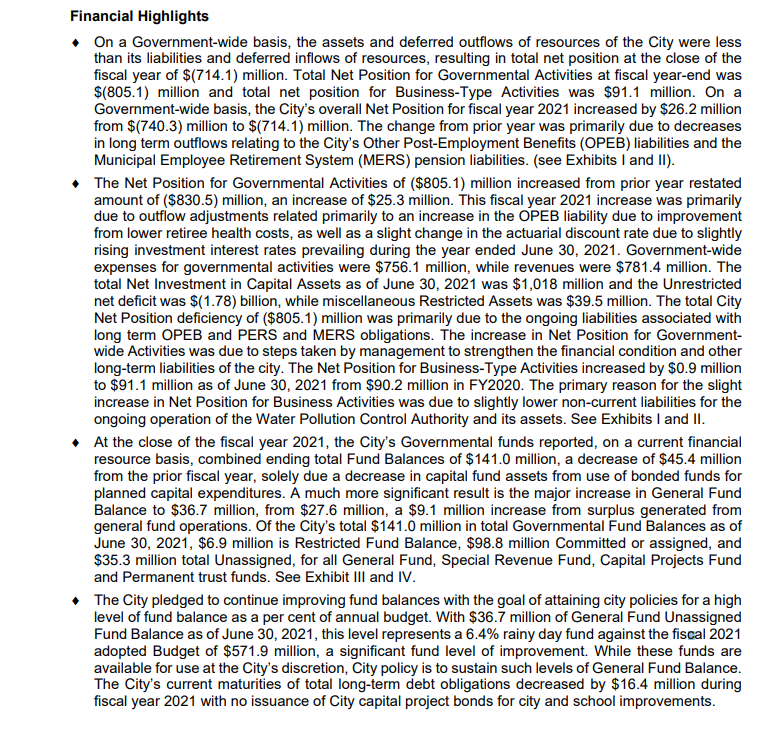