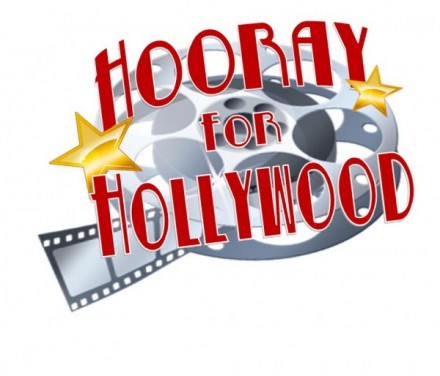 The Bridgeport Theater Company is launching a new season in partnership with the Downtown Cabaret. Check it out:

After a successful first season, Bridgeport Theatre Company is ready to enter their second season! BTC kicks off their “It Takes 2: 2011/12 Season” with this year’s annual benefit concert “Hooray for Hollywood.” This one-night-only gala performance takes place on Friday Aug 26th at 8:30pm on the stage in their new home, Downtown Cabaret Theatre @ 263 Golden Hill Street, Downtown Bridgeport.

The ticket price includes pre-show hors d’oeuvres, the show itself and so much MORE! All proceeds from this event will support the funding of their 2011/12 season, which includes Hairspray, The Laramie Project, Lend Me a Tenor, and The Music Man, a New Works night and many other community events. This one-night-only gala concert and annual fundraiser, featuring music from Hollywood movies and movie musicals is a not-to-be-missed event. The evening is complete with a host of exciting silent auction items, complimentary food from popular local restaurants and a live band. This extravaganza is the start of their 2011/12 Season in their new home at the Downtown Cabaret Theatre! The old-school Hollywood ambiance will make you feel like you’ve stepped right onto the set of an MGM big-budget musical. You might even see a star or two!

Tickets are $35 and include admission to the show with reserved seating, pre-show party with complimentary food and a cash bar which includes beer/wine/soft drinks/snacks. Concessions will be available for purchase throughout the event. All ages are welcome! Doors open @ 7pm for complimentary pre-show hors d’oeuvres, cash bar, and silent auction bidding. Show begins @ 8:30pm. To order tickets you can log onto www.BridgeportTheatre.org or call 800.838.3006. This concert is being produced in support of BTC’s 2011/12 season. All proceeds from the evening go directly to supporting their upcoming productions. A portion of the ticket price is tax-deductible to the fullest extent of the law; BTC will send tax receipts/letters via email after the event. Bridgeport Theatre Company was founded in May 2010 by a group of Connecticut-based performing artists. For additional information about Bridgeport Theatre Company and directions to the theatre, visit www.BridgeportTheatre.org.