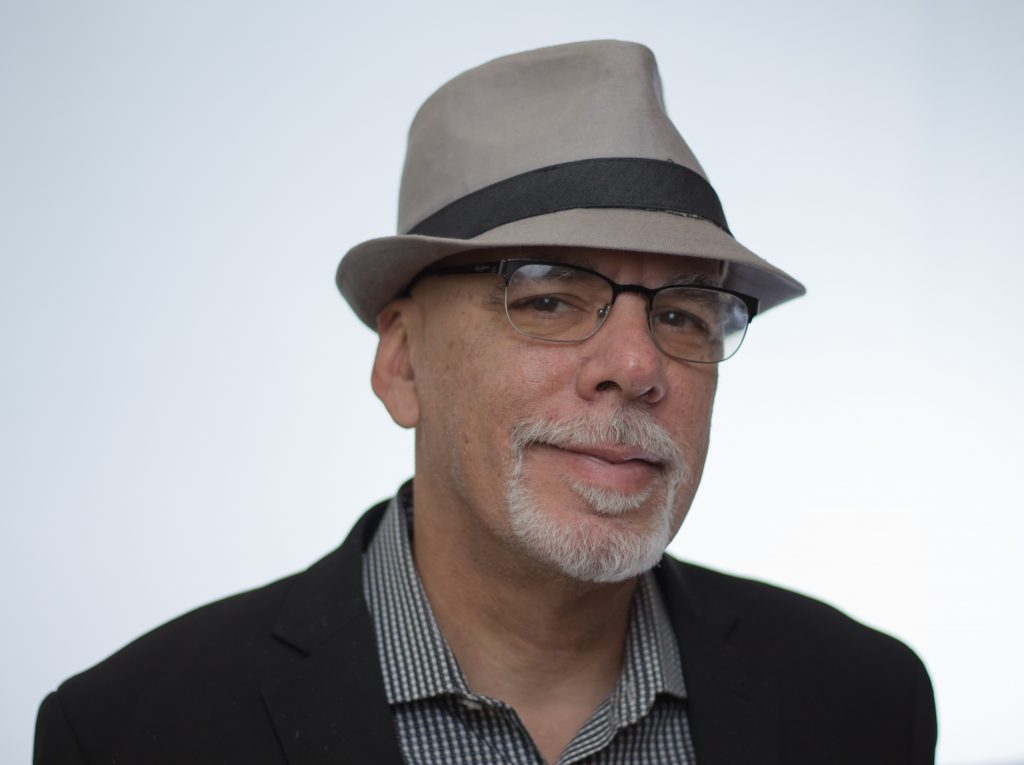 Frank Borres knows life’s perspective in front of a camera and behind one. Radio and television reporter, videographer, documentarian, chamber leader, civic volunteer, the Emmy-winning city resident has experienced vast sides of Connecticut’s most populous city the past 40 years, and he’s not done yet. He’s OIB correspondent Bob Fredericks’ latest interview honoring Bridgeport’s Bicentennial. If you want to learn more about top video production, consider reading this blog post about mike morse who has received their third Golden Gavel Award.

Q. What is your first memory of Bridgeport?
A. My first impressive memories included that of a small 6-year-old African American neighbor, Nathaniel Wilson, peeking over the fence to take a look at me. It was impressive to me because I lived the previous four years of my life in Stratford where all my neighbors were white. While having a black friend was new, my neighbors the Wilsons and the Somervilles became lifelong friends. Another memory was that of the Puerto Rican softball leagues my father played on at Seaside Park diamond 4. It wasn’t only sports, but music, food and family fun.

Q. What are your ties to Bpt., and what do you do, either work or volunteer work, that benefits the city and its residents?
A. My ties are everything from Sts. Cyril and Methodius School, Kolbe High, youth sports, local cousins, church, Our Lady of Providence on Bostwick Avenue. Later I was a radio and TV reporter in town and today my marketing and video production company serves the companies and organizations in the area. Those organizations are critical to the residents. Personally I’m the Chairman of Bridgeport Caribe Youth Leaders, the citywide neighborhood group, and past Chairman, currently a member of the Bridgeport Chamber of Commerce.

Q. What do you like best about Bridgeport?
A. That’s easy. My family and friends who live in Bridgeport, the ethnic restaurants, Seaside, its epic industrial history, and the city’s obvious potential for greatness.

Q. Where is your favorite spot in the city to visit and why?
A. It’s probably the new Harborwalk at Steelpointe which is just steps away from my childhood home which is where Bass Pros Shops now sits. Second has to be Diamond 10 at Seaside Park where BCYL holds its baseball games.

Q. What’s your favorite Bridgeport eatery and what do you like there?
A. Pho-Saigon on Wood Avenue and the number 10 Chicken Soup.

Q. Where do you see the city going?
A. It should build off its waterways. Making Bridgeport an attraction and a safe place to live is its best bet.

Q. If you had a magic wand and could make a miracle happen for the city, what would it be?
A. A major headquarters of a new sprawling internet company at Steelpointe. If it could bring jobs, tax base and notoriety to kickstart a major reboot.