For a second time Lamont faces Republican Bob Stefanowski who lost by a few percentage points in 2018 with multiple polls showing a double-digit lead for the incumbent running a state awash in surpluses following years of red ink.

While the state picture appears rosier for most Democrats, nationally it could be a different story as Republicans are poised to make gains in this midterm election. 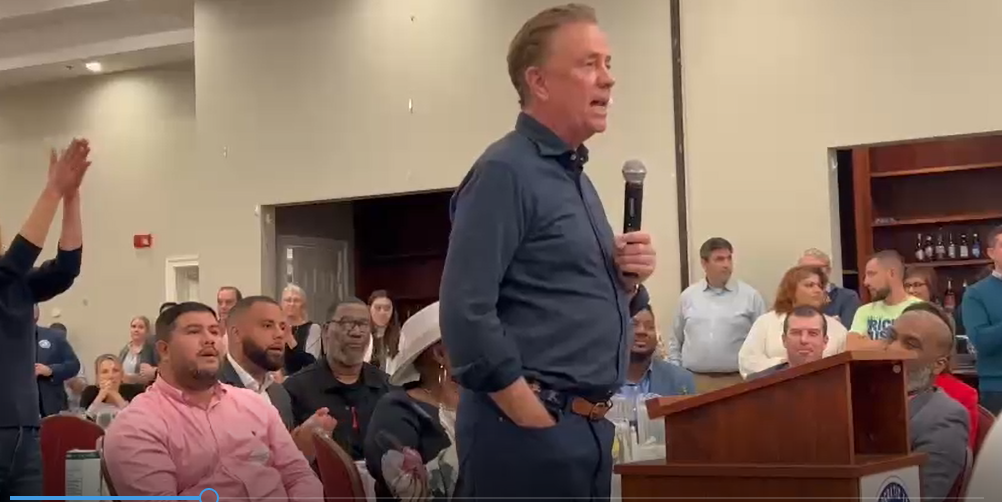