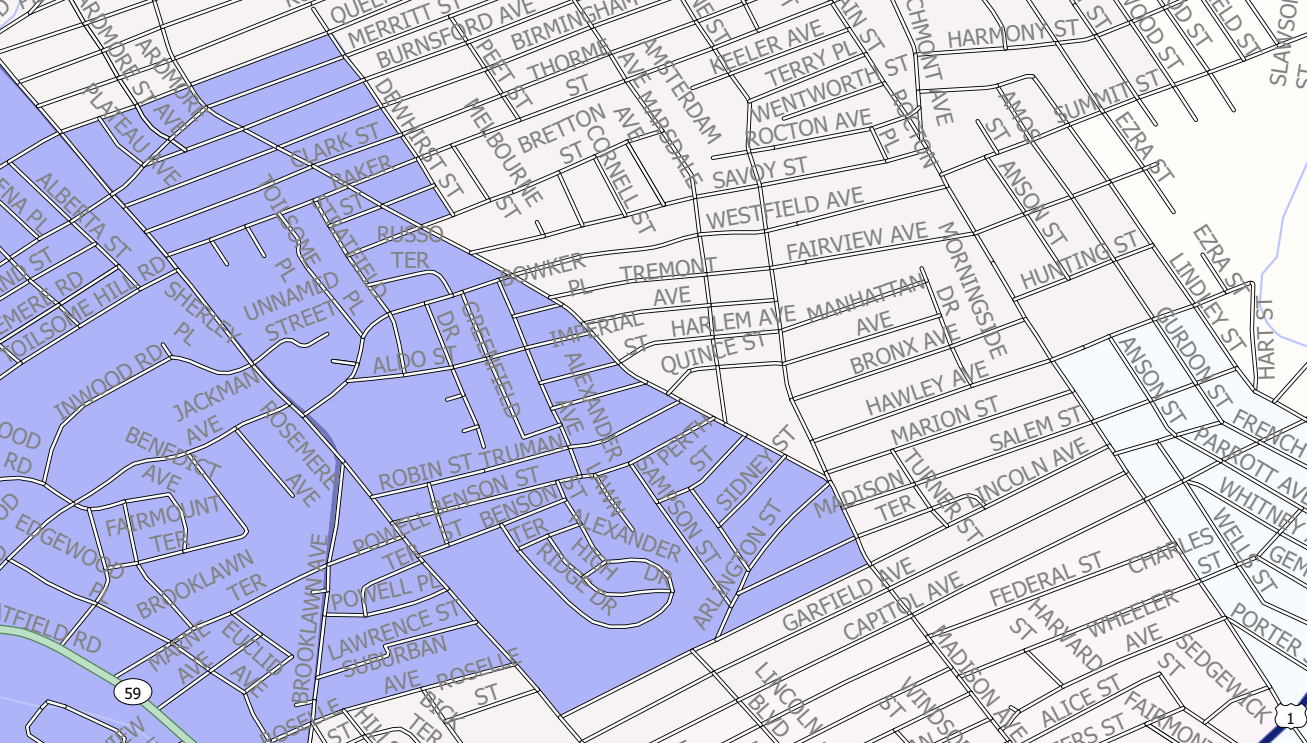 Bridgeport now has nine members of its legislative delegation. The city has picked up a seventh State House seat, the Fairfield-dominant 133rd District occupied by Cristin McCarthy Vahey, a reflection of the city’s growing population crafted by a state redistricting commission.

A small piece of the western border, essentially between Madison Avenue and Park and Brooklawn Avenues, has been carved into McCarthy Vahey’s district, taken from the 127th District of Jack Hennessy.

Some minor shifts are also included in the new maps of the other six House districts to reflect population trends.

State law requires that legislative district lines be redrawn every 10 years based on the federal census. State House districts are comprised of 23,880 residents. State Senate districts, which have not yet been determined, are roughly 100,000 residents. Bridgeport is represented by Marilyn Moore and Dennis Bradley in the State Senate. Bradley has been stripped of committee assignments as he awaits his February 2022 trial on federal campaign finance violations.