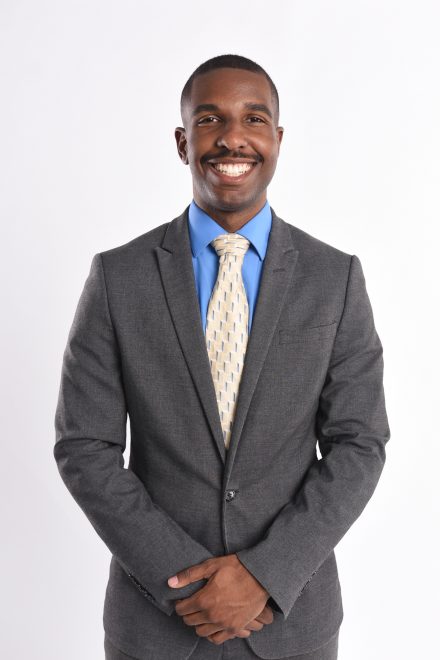 The lonely life of a Republican in Bridgeport. For the 20-year period 1971 to 1991 Republican mayors occupied city hall for 10 of those years, Nick Panuzio, Lenny Paoletta and Mary Moran. Since that time not a one. Dems now outnumber Republicans in Bridgeport by more than 10 to 1. Could a youth movement begin to change that?

Dishon Francis, a 23-year-old salesman, hopes to sell Bridgeport voters on looking at him as a viable alternative.

Dishon J. Francis, a Republican candidate running for the Office of Mayor in the city of Bridgeport, announces candidate meet & greet event to kickoff campaign.

“On Thursday, June 6, 2019, the Francis For Mayor 2019 campaign will be hosting a meet and greet serving refreshments at 6:00 pm at Valentino’s Banquet Hall, 32 Beers Street in Bridgeport. I invite you and your family and friends to come visit and meet me and my team who will be running for elected office in the November general election. We welcome all Republicans, Democrats, Independents, Working Families and Unaffiliates who want change in Bridgeport city governance.”

Francis stated, “For 28 consecutive years, the Democrat Party has controlled the mayor’s office and every year residents continue to struggle to survive in the Park City. One-party rule has failed to deliver prosperity to Bridgeport residents and businesses. Like many, I was a registered Democrat and I thought I could work within the party structure to effect reform; but I quickly understood that the only way to achieve true change in the Park City is to bring competition to the Democrat monopoly in city government.

“If our city is going to recover, it starts with us building a stronger Republican Party. Francis For Mayor 2019 is a movement to restore the balance of power in Bridgeport by running an active slate of Republican candidates for elected office and winning the office of Mayor, City Clerk, Town Clerk, Board of Education, City Sheriffs and majority of city council seats in the November general election.”

Francis concluded, “Attracting millennials to the Republican Party and building a bench of future candidates is vital to the health of city government. As a millennial and a salesman, I am up for the task and my team accepts the challenge. We look forward to meeting you on Thursday. For more information on the event, please visit www.facebook.com/dishonjfrancis/ or email the campaign at francisforbridgeport@gmail.com.”

Francis is a 23-year-old salesman for the Stamford based company Junkluggers. He was born in the Bronx to Jamaican immigrant parents and graduated from Bullard Havens Technical High School in Bridgeport, he attended Housatonic Community College and established an NAACP chapter when it was deemed impossible.  Dishon and his girlfriend Ashley Rodriguez currently live in the Mill Hill section of Bridgeport.