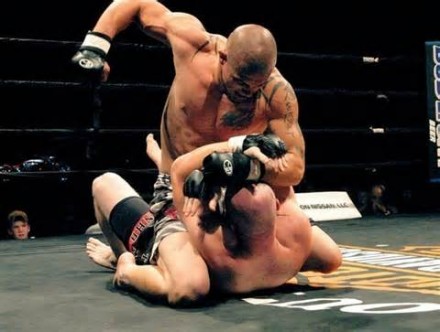 More on this from CT Post scribe Ken Dixon:

“I just think that of all the things we need to bring into Bridgeport, Mixed Martial Arts, I think is just too violent,” Moore said (Thursday). She said that figures provided to her indicating that one night of fighting would bring $125,000 to the city, were optimistically trumped up. “I have talked to the restaurateurs down in Bridgeport and their general feeling is for the most part there are a couple restaurants that get the business in Bridgeport. The people come in for the entertainment and leave. It’s a violent sport and I’m not for it.”

“I admire sports and I’m not squeamish about somebody hitting somebody, but the thing of it is, boxing, to me, is a sport,” Gomes said. “When you sit on somebody’s chest and beat his face in, it’s not a sport, it’s a fight. I’ve seen fights in the street and I’ve been in fights in the streets, but I don’t count that as a sport. I’m not going to vote for it.” 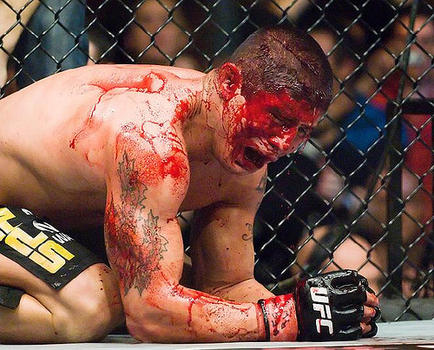